The Gazania (Former Sun Rosier)
at 5 How Sun Drive, Singapore
Open for Sale Now!
Call/SMS/Whatsapp The Gazania Hotline at +65 9742 8935 for enquiry!

The Gazania @ 5 How Sun Drive, Singapore

The Gazania (former Sun Rosier) is a freehold new launch condo situated at 5 How Sun Drive, Singapore 538527, in District 19, minutes stroll to Bartley MRT Station. The freehold development was snapped up by SingHaiyi Group, which submitted a bid that was S$ 36 million above the asking price of S$ 235 million.

Owners of the 78 units at the condominium stand to receive between S$ 2.86 million and S$ 4.77 million, at an average of S$ 1,885 per square foot, according to marketing agent Huttons Asia. The 146,046 sq ft How Sun Drive site has a gross plot proportion of 1.4 under the Urban Redevelopment Authority’s 2014 Master Plan, which can be redeveloped into a 204 residential units based on the “70 sqm” rule.

The Gazania (former Sun Rosier) is minutes far from the eateries and dining establishments sprawled across the area, such as those located at Aroozoo Avenue. Locals can head down to the close-by Kovan Centre or Upper Serangoon Shopping Centre to do some light shopping.

For vehicle owners, driving from The Gazania to either the business hub or the buzzing Orchard Road buying district takes 10 – 15 minutes, via Central Expressway.

Amenities near to The Gazania (former Sun Rosier) include:

A couple of feeder bus services are available near The Gazania condo. It is also near to several elite schools, such as Maris Stella High School, Zhonghua Secondary School, and Nanyang Junior College.

If you interested in buying a property located at established residential enclave, The Gazania (former Sun Rosier) can be one of your best consideration. Call/SMS/Whatsapp us at  +65 9742 8935 or fill up the contact form below to enjoy special VVIP early bird discount.

Why Buy The Gazania?

To find out the distance or time taken to travel from The Gazania (former Sun Rosier) to another location or vice-versa, click on either “Directions to” or “Directions from” and enter the address, name or postal code. You may choose from 4 different mode of the transportation provided – By Car, Public Transit, Walking or Bicycling, and select the most ideal route suggested by Google map.

To restart the whole process, click on “Reset Map”. You may also explore the surrounding of Gazania (former Sun Rosier) through the interactive “Google Street View” by dragging the “Human” icon to any of the highlighted road. 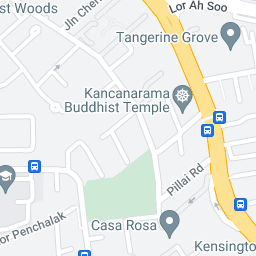 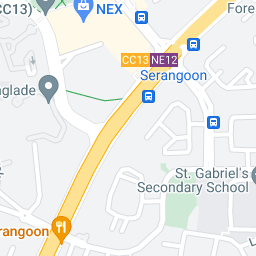 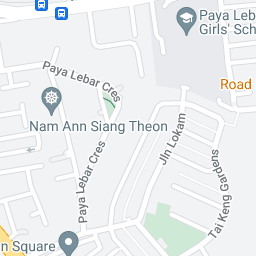 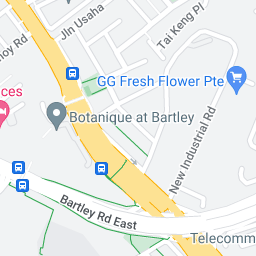 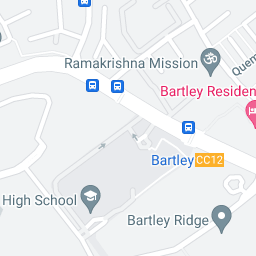 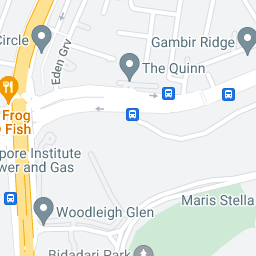 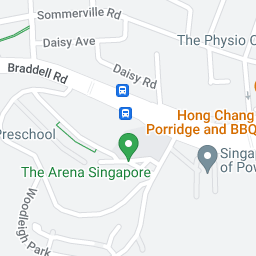 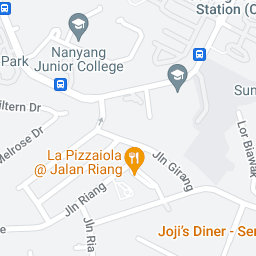 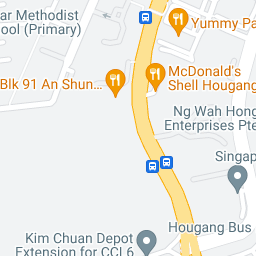 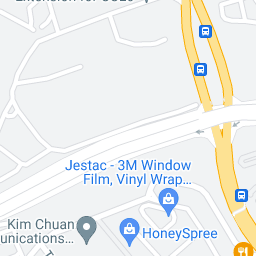 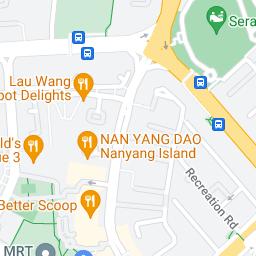 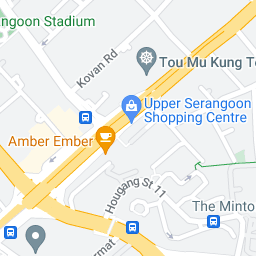 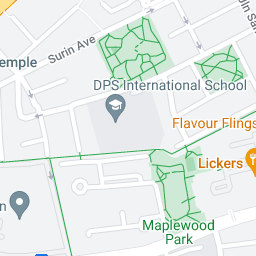 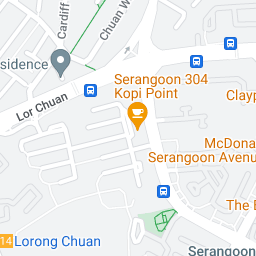 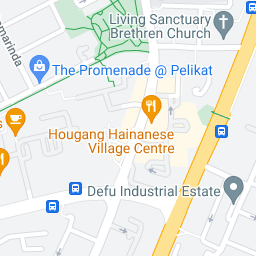 Kindly note that The Gazania showflat is not situated on site, please call for an appointment before heading down to the showflat to avoid disappointment.

Are You Interested in this condominium?
Contact us NOW to Enjoy Direct Developer Prices & Priority selection of choice units!
NO AGENT FEES!